The True Cost of a Failed Project 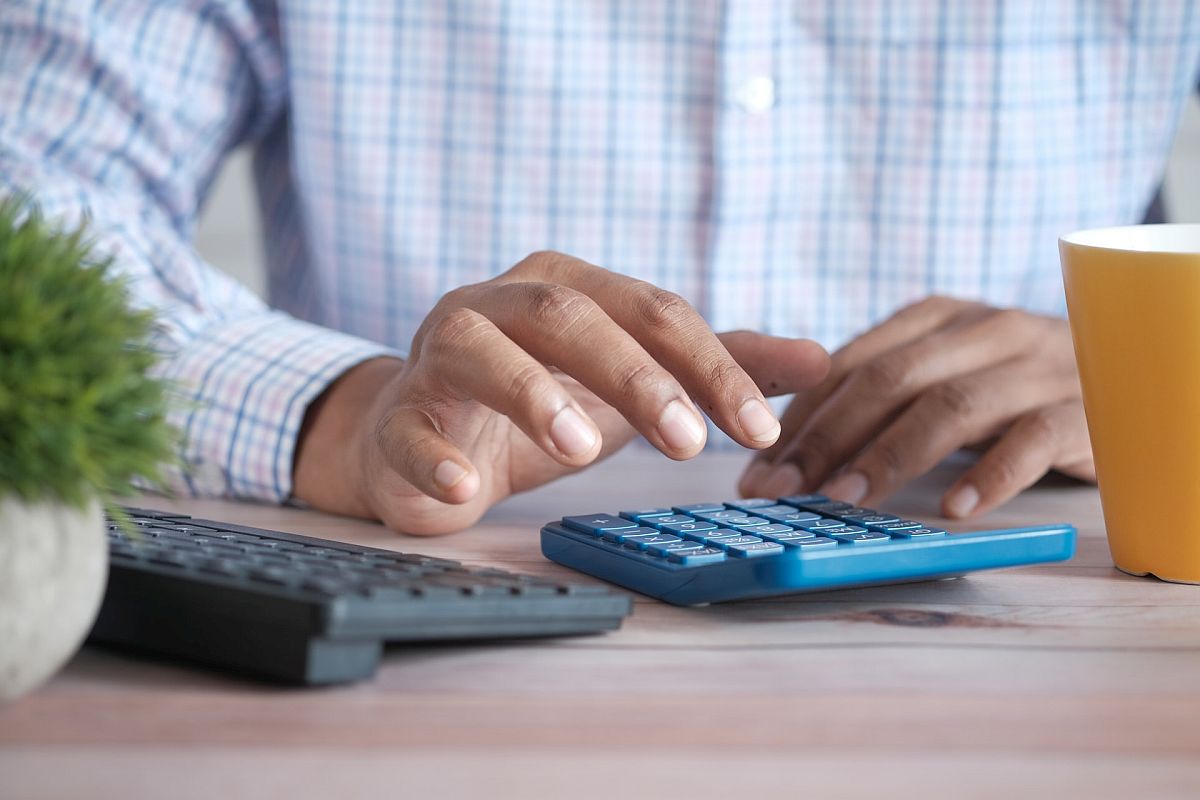 Most software development teams have experienced a failed project at some point in their careers.

The problem is not usually the development itself. The reason many software projects fail is because teams neglect the important work that happens before the actual build begins. Not investing time into the discovery process can lead to significant costs further down the line — many of which aren’t obvious upfront.

One of the best ways to avoid these costs is to understand exactly what can go wrong. From there, organizations can hone in on potential risks and weak points.

The Financial Cost: A Lack of Return on Investment

It’s unfortunate but not uncommon for businesses to spend hundreds of thousands of dollars on development projects and have nothing to show for it after six months.

All told, the cost of unsuccessful development projects in 2020 is estimated at $260 billion, according to a report by Synopsys and the Consortium for Information & Software Quality. That figure has grown by 46 percent since 2018.

There are opportunity costs to consider, as well. When nothing gets shipped, there’s no return on the initial investment. That’s money that could have been spent elsewhere to grow the business.

Unfortunately, the financial implications rarely stop there. When the software development project is vital to the future of the business, organizations will inevitably have to pay to restart the project in the future and, in some cases, more budget may need to be allocated to unravel the code base of the unfinished project.

The Time Cost: Time to Market and Time to Revenue

The second cost to be aware of is the time lost.

Like money, lost time has a way of compounding, too. Not only do organizations lose time they could have otherwise devoted to other activities; they lose out on time when the project could have been generating revenue. This is exactly why speed to market is such a priority for businesses. Every day a launch is delayed is a day of lost revenue that can’t be recovered.

Pent-up demand from that delay rarely makes up for lost revenue. “Generally, the rate at which sales increase is about the same whether releasing on time or late,” writes Eric Graves, vice president of technology at Playbook. “Pent-up demand scenarios where the slope gets steeper if we release later, are rare. It is more likely that the ramp gets shallower if we are late, because it becomes harder to win those customers over (from the competition).”

Organizations also risk missing out on valuable feedback when it takes longer for users to get their hands on a product. This input can be crucial in the case of a minimum viable product that depends on customer feedback for improvements.

In the worst-case scenario, a delay in launch can result in a competitor being first on the market. “No matter how brilliant your idea is, if it takes more time for you to bring your IT project to life, there is a higher chance your rivals will pull ahead of you and will surprise your target audience with a similar good much earlier,” writes Jane Vyshnova, cofounder and CEO at ecommerce solution provider Dinarys.

A lack of feature prioritization is another common cause of project failure. It’s understandable that teams start with some of the easier tasks first, rather than ones that drive the most business value — but in doing so organizations can miss out on valuable information.

The discovery phase of software development is designed to break down the overarching vision into a series of smaller and smaller tasks in order to fully understand exactly what needs to be delivered. In doing so, the vast majority of potential issues and roadblocks should be revealed.

Not every hurdle or challenge is guaranteed to be uncovered, of course, and these issues are most likely to be hiding in the most complex features that drive the project forward. By pushing back the implementation of these features, teams risk delaying the discovery of these issues — issues that can often have significant impacts on the direction of the project, its timeline and its budget.

The Emotional Cost: Picking the Team Back Up

There’s an emotional cost that can come with software development failure. It isn’t always obvious but can be damaging — and it’s a cost a team can start incurring well before the project actually fails. Conflict between colleagues is common when a project is in freefall, says PMWorld 360 Magazine founder Moira Alexander. “Conflict often surfaces when there are communication gaps and missed task and deliverable deadlines,” she writes. This isn’t a healthy working environment for anyone and can lead to long-term damage.

Then there’s the feeling of deflation when a project does finally fail. Business owners, stakeholders and project managers tend to put their hearts and souls into a project. For it to end badly can be disillusioning and can make even the most ambitious employees reluctant to dedicate themselves to another project for fear of failure.

Ultimately, some choose to avoid failure at all costs. Matters of pride, including a desire to avoid reputational damage, can make stakeholders reluctant to kill projects, says Umair Aziz, chief innovation and technology officer at technology development consulting firm Creative Chaos. “Organizations are so reluctant to kill doomed projects because the internal team — product owners and their bosses — will have a permanent scar associated with their name," Aizi explains. "They were the champions behind the idea, and probably spent a decent amount of political capital to get the necessary budget and autonomy approvals."

How to Avoid Failure in the Future

No project is guaranteed to succeed, but risks can be anticipated and managed. That’s why we take our clients through Product Discovery to identify any of the potential sources of failure discussed above.

Ultimately, the goal should be to bring business and technology together so that everyone has a clear understanding of the objectives of any software project. From there, the teams can determine how success will be defined and measured.

Some development partners will submit bids that minimize the discovery phase in the name of cost-effectiveness. But when the risk of incurring any of the above costs is factored in, the ROI may not necessarily add up.