How Companies Can Plan For a Legacy System Reboot 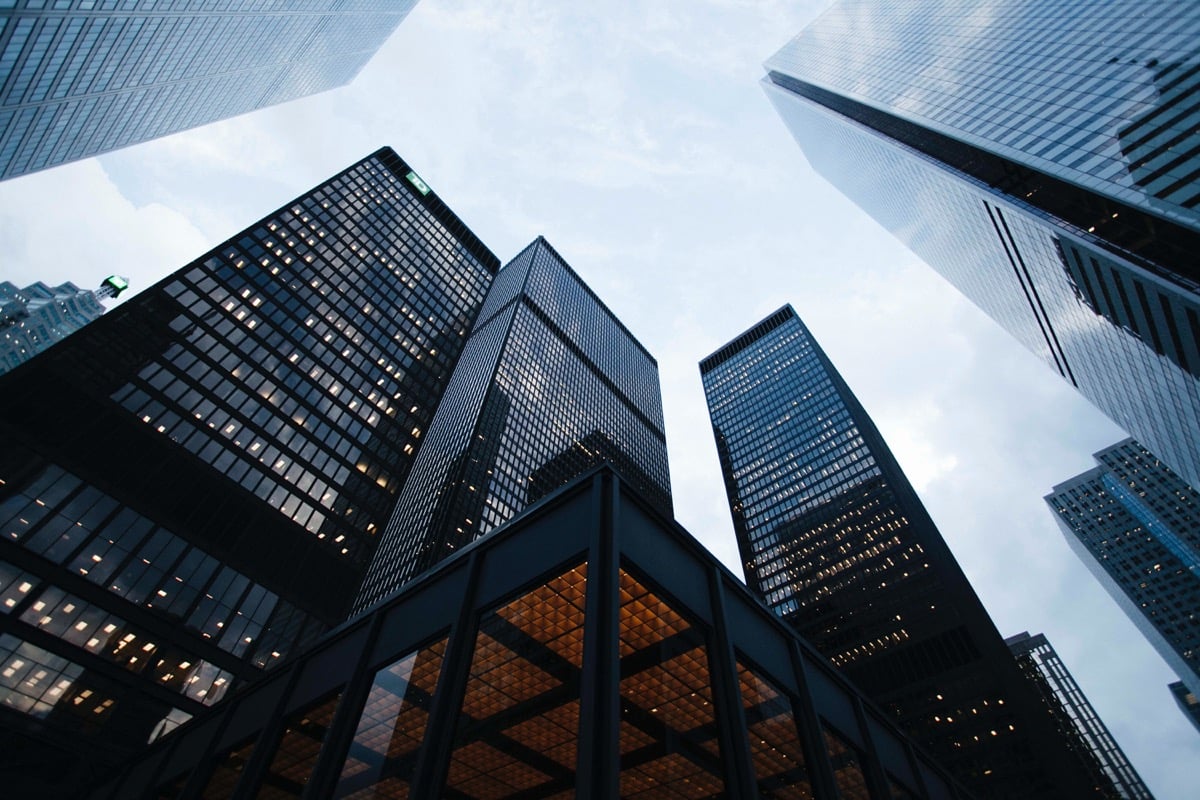 Businesses that underwent a digital transformation in the 1980s and 1990s were pioneers. They embraced computers and the internet at a time when their competitors still dealt in paper.

But today, many of these pioneers are falling behind.

IT systems that were cutting edge a generation ago now look like relics, with outdated programming languages and no way to integrate with new technologies.

Here’s the question, then: How do such businesses modernize their IT systems while keeping the business itself operational?

The State of Digital Transformation in Enterprises

Legacy doesn’t mean age. Outdated systems can be a problem for companies that underwent transformations in the 90s or a decade ago.

Applications that don’t follow the latest architectural principles are likely to become legacy systems sooner rather than later, says Johna Till Johnson, CEO and Founder of Nemertes Research. “Hurried application development is a frequent source of technical debt.”

It’s why she recommends businesses sort systems into three categories when looking to undertake a transformation:

Two-thirds of the 1000 IT professionals the company surveyed said the pandemic had highlighted issues with their digital strategy and a need to rapidly accelerate transformation projects.

The result is that almost three-quarters (74 percent) of IT professionals said projects which would usually take a year to get approved were being signed off in weeks. Further, 71 percent say projects that would have taken months or years were being implemented in a matter of weeks.

Gartner highlights six main drivers for modernizing applications that can be grouped into two buckets: business-focused drivers and IT-focused drivers.

From a business perspective, legacy systems create an issue when they no longer fit the business, deliver value or remain agile. Essentially, if a system inhibits a business from operating digitally, it must be modernized.

From an IT perspective, legacy applications need modernizing if they become too costly, too complex or carry too great of a risk.

One such risk is related to cybersecurity. Legacy IT systems pose a serious cybersecurity risk, says Bobby Ford, global chief security officer at Unilever. Cyber threats are evolving faster than security teams’ ability to deal with them, and aging systems are particularly vulnerable — a problem exacerbated by the fact that these systems are not easily upgraded or replaced, he says.

“Legacy IT systems are often at the heart of cyber breach incidents, and because decommissioning is not usually an option, information security professionals need to manage the risk by working closely with key business stakeholders to identify all critical systems and the systems that support them,” Ford says.

“It’s no longer receiving the updates needed to stay current with tax and business laws. So the files and information it prepares may not meet current regulations. This could result in missed tax refund opportunities, rejected tax returns, or even audits and fines.”

Why Are Legacy Systems So Hard to Upgrade?

Despite the urgent need to modernize legacy systems, many businesses struggle to do so. The biggest reason legacy IT systems are so difficult to upgrade is because they are business-critical, says Shahar Fogel, CEO of IT services company Rookout. Upgrading them could jeopardize key business functionality.

“If you ask their engineers, many of them wish they could snap their fingers and make them cloud-native, but the fact is that migrating to new technologies is cumbersome and often messy,” Fogel says. “While legacy code is a pain, it’s often responsible for a tremendous amount of revenue.”

In some cases, the vitalness of these systems isn’t fully understood. Unknown dependencies mean these systems may still be used by other systems or employees who aren’t aware of a business’ plan to migrate away from them, says Thomas Griffin, a partner at Awesome Motive. It’s why he recommends businesses temporarily turn down systems in advance of decommissioning them to identify usage businesses didn’t know existed.

The potential aftermath of a transformation can also restrict modernization attempts. CIOs know that it takes time for employees to fully adopt new business processes, which result in short-term losses in productivity, says IT journalist Mary K. Pratt.

“Additionally, CIOs often struggle to find new technology talent or upskill existing staff to manage the new technology and maximize its value,” Pratt writes. “This is a task that can add unexpected costs, as well as delay the time it takes to realize the full return on the modernization investment.”

How Can Companies Modernize Legacy Systems?

There are three main ways enterprises can modernize legacy systems. They can:

Recoding systems is often Plan A, but success can vary because rebuilding, rather than replacing, can often be more expensive, says Anna Frazzetto, chief digital technology officer at Tential. That being said, there are ways to mitigate costs, like incorporating cloud solutions.

A bigger problem, Frazzetto says, is that the legacy system can still fail, resulting in significant losses to the business. “When a network or technology is older and less efficient than other systems and tools it engages, the risk of failure goes up,” she writes. “That incompatibility with more modern systems and tools can cost a business dearly.”

SaaS applications can seem like a quick and easy way to modernize end-of-life applications, but they are not a silver bullet, says Prashant Kelker, a partner at ISG. “We have been lured in by packaged software before – earlier it was ERP, now we have SaaS, and while packaged software as a service, by definition, is not wrong to implement, it should not be the first decision made.”

The issue, Kelker explains, is one of functionality. If you buy a SaaS product, you will have to design operations around the software. If you’re not willing or unable to do so, building your own solution is preferable.

Michael Averto, CEO and Founder of ChannelApe, says sometimes building a custom solution is the only way to give a business the competitive advantage it needs. As such, he recommends businesses consider the following questions before making that decision.

The last question is often the most important. While custom software is one of the best ways to modernize end-of-life systems, it’s vital that organizations find the right partner to help them build that solution.