The State of Mobile Payments in 2021: Survey Results 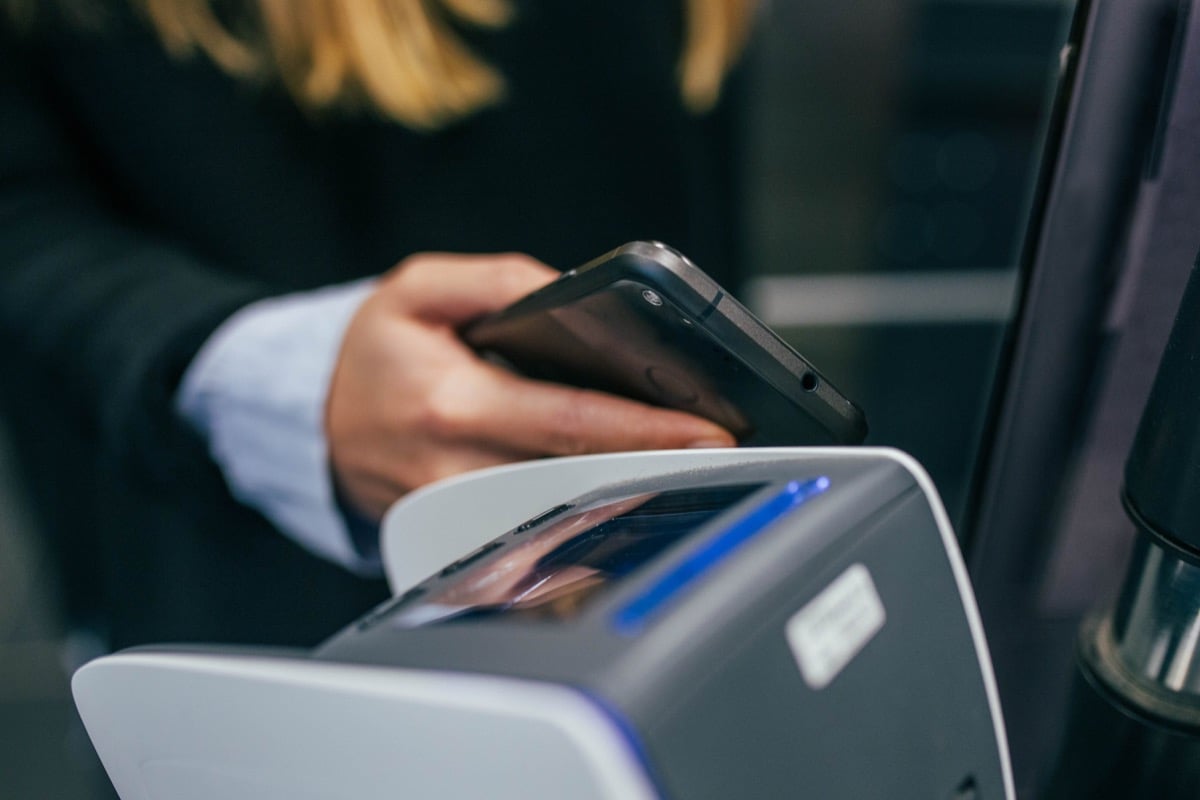 Our recent survey, The State of Mobile Payments in 2021, revealed that in-app mobile payments are poised for growth. Nearly two-thirds (65.1 percent) of survey respondents said they expect huge growth in in-app payment options in the coming year.

Now is the time to add mobile payment options. Here’s what we learned:

More than half (55.2 percent) of respondents said they pay with mobile apps more frequently now due to the pandemic.

Usability is another concern:

Other use cases, such as filing loan applications or applying for a credit card, are less popular. Just over 20 percent of respondents said they had transferred all their banking to a mobile app.

Customers’ comfort with mobile payment apps for money transfers may help them become more comfortable with these apps for other banking tasks. Relatively low adoption in areas like loans indicates a field ripe for growth.

In the world of mobile payment apps, a few brand names have already risen into common awareness. When asked which mobile payment app they downloaded most recently, 35.5 percent of survey respondents named PayPal; another 15.6 percent named Cash App.

PayPal and Cash App face competition from a number of other mobile payment apps, however. Venmo was the third most popular among recently downloaded apps at 12.3 percent. Apple Pay, Zelle, Google Pay, Samsung Pay and Xoom rounded out the list.

Competition among these popular mobile payment options remains fierce. For the top eight — Cash App, PayPal, Venmo, Apple Pay, Zelle, Google Pay, Samsung Pay and Xoom — the number of respondents who had heard of each hovered around 50 percent in most cases. For both occasional and frequent use, PayPal topped the list for our respondents, 32.1 percent of whom said they used the app occasionally and 42.9 percent of whom said they used it frequently.

PayPal also stood out as the most well-known, with only a single respondent stating they’d not heard of the app. Google Pay, Apple Pay and Venmo also enjoyed more than 90 percent brand recognition.

Many respondents cited customer service as a concern when using mobile payment apps.

When we asked exactly what worried them about customer service, we discovered two major concerns topped the list:

To receive help, customers need to be able to express their problems. Our survey found that 20.3 percent of respondents weren’t sure they’d even be able to articulate their needs because they lacked necessary information about transactions.

Another significant concern about customer service was its absence. Approximately one-fifth (20.8 percent) of our survey respondents said they didn’t think their mobile payment app offered customer service at all.

Despite these concerns, 43.4 percent of our survey respondents stated they had in fact attempted to contact customer service through a mobile payment app.

Mobile payment apps that make online chat, email and phone connections easy to use may do much to reassure customers that their needs will be met if trouble arises.

Mobile payment app use continues to grow, with strong competition among a number of mobile payment options and no clear leader in the space.

Customers are willing to use these apps for some or all of their banking needs, and they appreciate fast, easy, reliable money management with good customer service. Apps that focus on these areas can stand out among competitors — if they launch now.