How to Update a Legacy System Without Disrupting Business 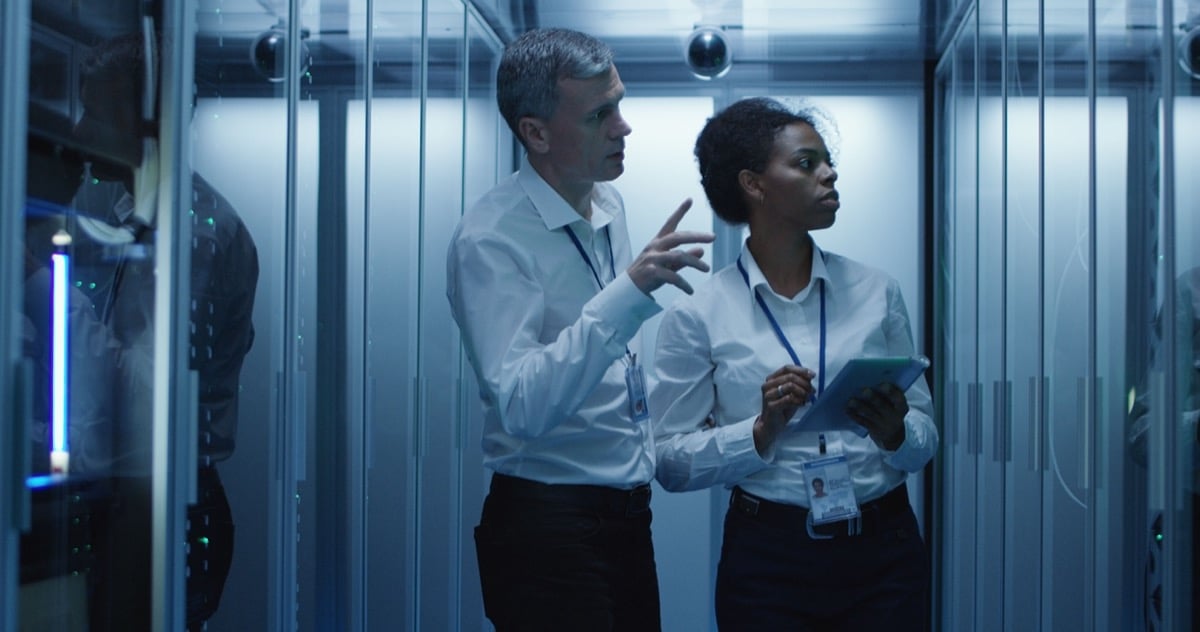 Banks have relied on computers for decades. For many banks, the computer systems they rely on are increasingly obsolete, yet replacing them is prohibitive. Many banks find themselves nursing legacy computer systems as a result.

Large organizations may spend as much as 80 percent of their budgets keeping legacy systems running, says Daniel Newman, principal analyst at Futurum Research. While introducing new functionalities to legacy systems can seem costly, they can also streamline operations and breathe new life into older systems.

A bank’s legacy systems don’t only store and protect data. They also handle transactions, facilitate analysis and manage other tasks. Even outdated systems can often do this work far more efficiently than human staff. Yet updating these systems is necessary to keep them operating on par with advancing technology.

A New Approach to Updates

Modernizing legacy IT can offer a number of benefits for banks and other businesses. According to Rajneesh Kumar at Digital Doughnut, potential benefits include improved efficiency and ease of maintenance, often resulting from reduced complexity in the system itself. Organizations can also find it easier to meet regulatory requirements, and easier to align business and IT goals.

For many years, businesses have upgraded their IT piece by piece, often putting off upgrades until the need for them became dire. Today, however, organizations can benefit from thinking about adding new functionalities in a more comprehensive way.

“The systems modernization you need today is more than an upgrade; you’re playing a new game with new rules, in which you modernize not just the tools and functions, but the way you do IT,” write Leon Cooper and Milan Vyas at Strategy & Business.

By rethinking the approach to IT, banks and other organizations can see their legacy systems in a new way. Integrating new functionalities, streamlining tasks and leveraging software in new ways can help a bank realize the benefits, as Kumar outlines.

Updating legacy systems allows incumbent banks to offer services to customers in a digital environment, with the speed and ease customers have come to expect from digital transactions.

Marlin Metzger, a principal at Deloitte, describes one way in which legacy systems hold banks back. “With a traditional bank, when money is transferred from one account to another, there’s often a delay during which the bank indicates the transaction is ‘pending,’” Metzger says. “That’s typically because of the legacy technology running in the background to effect the transfer.”

Digital-first banks with newly built systems don’t have such a delay. Customers who increasingly interact with these digital tools for managing money also expect transfers to happen without a delay.

Reaching the Future By Reviewing the Present

Banks do not need to rip out their entire digital infrastructures and restart from scratch. Rather, they can review legacy systems’ current functionality and make upgrades to the most essential parts of the system.

“Taking inventory of what still works and what doesn’t allows companies to identify which processes are no longer relevant,” Newman at Futurum Research says. “Only applications deemed critical to business are then modernized; the others are simply retired, saving time and money on maintenance.”

As with any new project, the first step in adding new functionalities to legacy systems is to take stock of the existing system. Examine the value the system still provides as well as the challenges it poses. 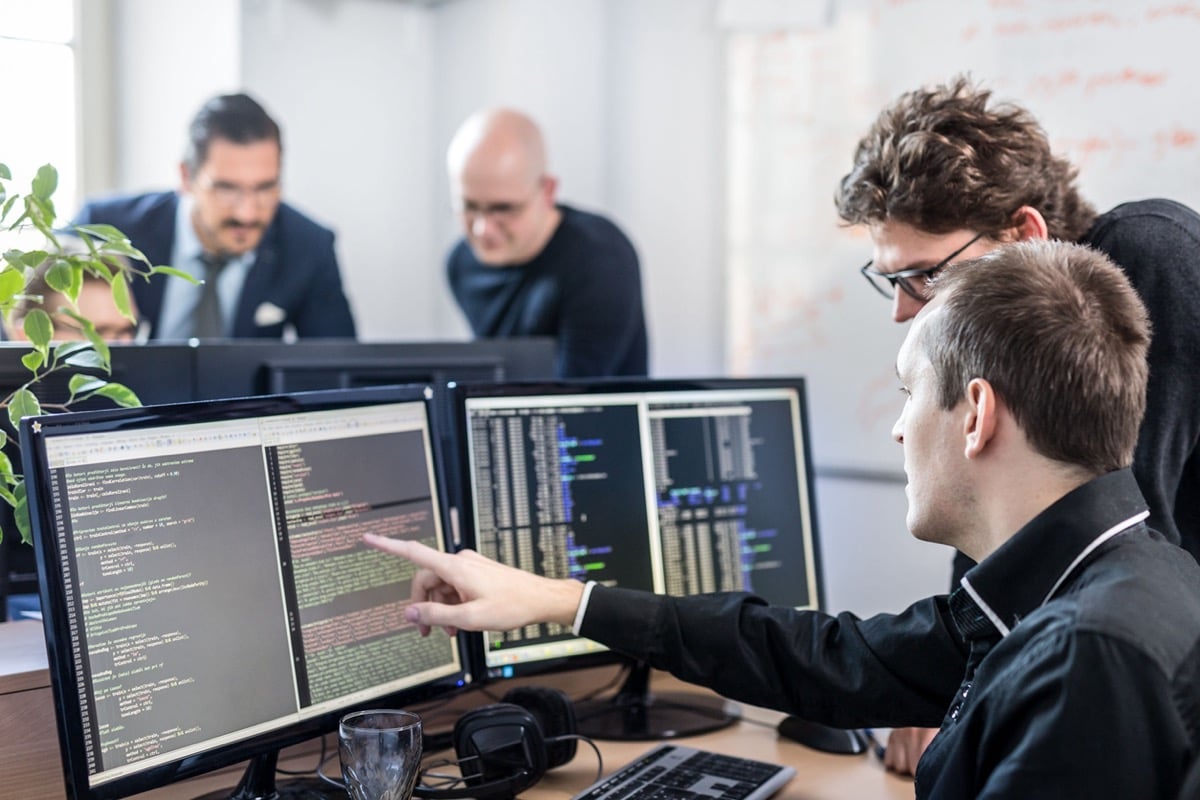 “Application modernization is not one thing,” says Stefan van der Zijden, VP analyst at Gartner. “If you’re faced with a legacy challenge, the best approach depends on the problem you’re trying to solve.”

Conflicts between legacy tech and current needs may result from problems with technology, architecture or functionality, van der Zijden says. Choosing the right approach to incorporating new software depends in part on understanding the problem that needs to be solved.

When updating a legacy system, consider avoiding applets, plug-ins and proprietary software designed only to run on a specific device, Rhiannon Dakin writes at Flynet. HTML-based options can run on any device, making them more flexible and portable. These applications can also be maintained more easily when the bank’s IT team undertakes hardware changes, such as server upgrades.

Choosing more flexible software options can reduce the complexity of an organization’s computer systems, as well, easing the workload for IT staff and improving functionality.

“Legacy systems tend to be massive monoliths with large code bases and poor documentation,” writes InfoWorld’s Humberto Farias. “Besides the added maintenance burden, complexity discourages developers from experimenting with new technology because even small changes could cascade into larger problems.”

Farias recommends leaving legacy systems to serve as a foundation for new applications and functionalities. Older systems may pose challenges, but they can also provide value, particularly when they manage a great deal of customers’ data or are integrated with previous upgrades.

Rather, Farias suggests adding a new platform over a legacy system that controls both the older foundation and newer applications. “This creates a hybrid system that allows companies to use cutting-edge tools while retaining the functional parts of their legacy system,” says Farias.

When deciding how to integrate older systems with new software, it’s important to balance modernization with the needs of today, writes Prashant Kelker in CIO.

“Large programs aiming to get the application layer ready for digital are bound to fail as they chase elusive outcomes and focus on technology upgrades,” writes Kelker, citing the example of a U.S. chocolate maker that attempted such a change only to face significant delays, problems with performance, and a resulting loss of sales and revenues.

Instead, Kelker recommends focusing on the how and why of system use. By focusing on what needs to be changed and to what end, organizations can more efficiently and effectively integrate new functionalities into legacy systems. 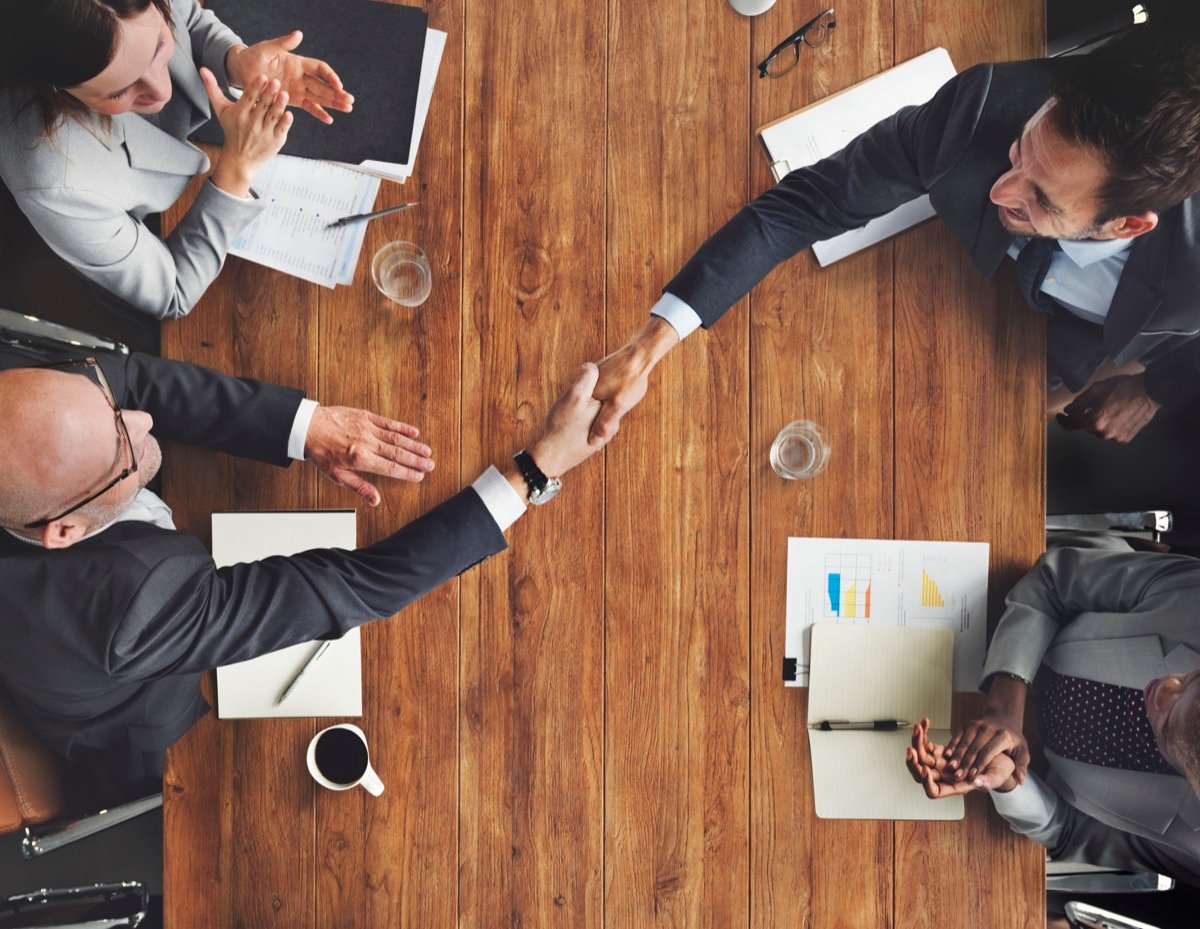 Often, the first step to introducing new technologies to a legacy system is to secure buy-in from the decision makers and the tech’s users within the organization.

To build the case for integrating new technologies, some CIOs have begun to calculate the organization’s technical debt, or the costs of continuing to wrangle a legacy system that’s slipping further and further behind.

Estimating technical debt puts the costs of doing nothing in dollar terms. These costs can then be more easily compared to the costs of integrating new software. A technical debt analysis can also help organizations decide which tech problems to tackle first, says Scott Buchholz, a director with Deloitte Consulting LLP’s Systems Integration practice.

Once leadership understands the cost of running legacy systems, “you can then use the data from your analysis to identify which problems to solve, whether those that prevent the greatest risk of business disruption or those with the highest carrying costs,” Buchholz says.

Overall, spending on new technologies may be more efficient than continuing to nurse along legacy systems, says Shawn McCarthy, research director of IDC Government Insights. Banks and other organizations will need to weigh the full range of costs of a technological shift against the benefits of making that change, however.

“It will be expensive, but when you look at what the legacy system is costing you 2-3-4 years down the road, we have seen most of these able to pay themselves off in a 2-to-3 year period,” McCarthy says. “It’s definitely worth having that conversation.” 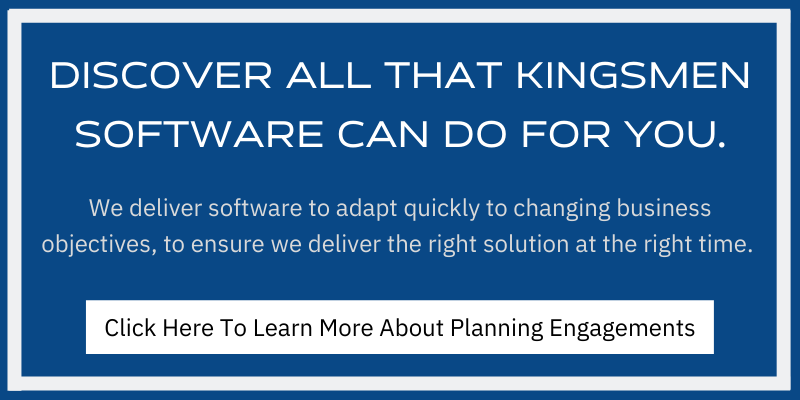