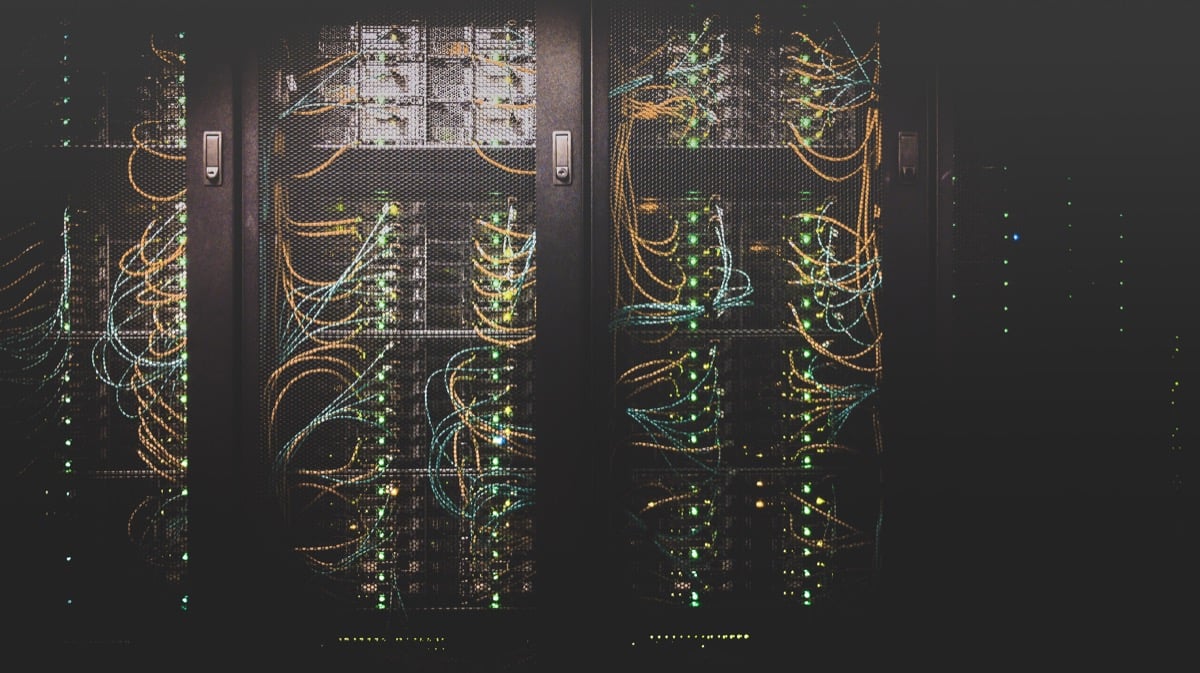 Legacy systems remain a critical part of many companies' IT infrastructures. Such systems have been crucial to those companies’ day-to-day operations for years.

That eventually becomes a problem. Compounding that problem is the speed at which technology develops. Advances happen so quickly that in some cases even a three-year-old application can be considered legacy, says Bhanu Singh, vice president and general manager of cloud operations and management products at VMware.

APIs, hotfixes and minor upgrades are short-term solutions that keep these critical systems operational. But every legacy system needs upgrading eventually, and CTOs must be able to spot when that time comes.

Minor Upgrades Can Sustain Legacy Systems For a While

There’s a tremendous amount of inherent value in legacy systems. They form the backbones of many organizations and have helped shape the way businesses evolve, says Nick Denning, CEO of Diegesis. Moving away from these systems can be risky and expensive, especially when transformation happens too fast.

Businesses certainly need not rush to upgrade legacy systems. The cost of upgrading can often exceed the business value of doing so, particularly in the short term if the system still performs adequately, says Dianne Lapierre, a former CIO and director of Lapierre Consulting.

"Older systems may be cost-efficient in managing current business requirements; they are already paid for and require no additional cost outlay beyond current support costs," Lapierre says.

In situations where modernization is essential, short-term solutions like APIs, hotfixes or re-platforming often suffice.

“APIs represent a flexible way to securely connect and integrate legacy systems with modern digital technologies and re-package existing legacy services in ways that are more consumable for the business,” says Joel Reid, vice president of sales at Axway.

However, identifying when legacy systems will benefit from APIs is not always easy. If an application cannot provide access to data or if it becomes difficult to deploy frequent changes without damaging the platform, for example, then perhaps APIs are the way to go, Reid says.

When businesses want to move away from on-premises data centers, or when they want to replace a Wide Area Network, replatforming applications to the cloud is a sensible short-term solution, says Johna Till Johnson, CEO and founder of Nemertes Research. All of the system’s data and storage remain intact, as does the system’s functionality.

Overlaying new functionality on top of legacy systems is a third short-term solution. This is a middle ground between leaving legacy systems alone and replacing everything, says technology writer Humberto Farias. “This creates a hybrid system that allows companies to use cutting-edge tools while retaining the functional parts of their legacy system.”

When taking this approach, businesses should start by adding new functionalities outside of the existing code and adding legacy systems as late as possible. This will allow new, more efficient systems to do most of the heavy lifting.

The fixes listed above do have their limits.

Maintaining legacy systems is also incredibly time-consuming. “IT engineers are spending huge portions of their time addressing technical debt, which prevents them from working on their goals and has a negative impact on morale,” says tech journalist Sead Fadilpašić.

He cites a report that shows the average engineer spends around six hours a week on technical debt issues and a third of their time maintaining legacy systems in general.

Finally, legacy systems are at risk of becoming incompatible with cutting-edge modern IT solutions, even with the use of APIs and other hotfixes. An inability to leverage the latest solutions can hold companies back, and it can further complicate maintenance issues, says freelance web developer Alfrick Opidi.

Adding new features can break critical legacy systems, but restructuring them to make them more flexible can be both time-consuming and risky.

Identifying when a complete upgrade becomes more worthwhile than short-term fixes is a key skill CTOs must possess. Thankfully, there are a series of signs that make identifying this moment easier.

It Struggles to Accommodate New Applications

One sign that a legacy system needs replacing is an inability to integrate new technology or deliver the capabilities users expect.

“This is especially true if your organization is using outdated infrastructure as the basis of your systems, as these will struggle to cope with the speed and bandwidth demands of the latest applications,” says the team at TalkTalk.

“With the huge amounts of data that today's businesses generate, legacy technology will quickly become overwhelmed, slowing down an entire organization's operations.”

There Have Been No Recent Updates From the Vendor

“If your vendor hasn’t pushed out a significant update or a new version within the last several months, to say nothing of the last several years, it’s probably time to jump ship,” he writes. “Your legacy system might catch up to best-of-breed systems eventually, but there’s no guarantee. And you don’t have time to wait.”

You’re Worried About the System’s Security

The rising threat of cyberattacks can also be a sign that replacing an outdated system is the right call, says Edward Ossawa at DZone.

“In the long run, you will save money by minimizing technical debt and eliminating all the complexities of managing patches and updates. Cloud infrastructure can also help your internal security team engage in real-time threat scans and security automation to protect your valuable digital assets.” 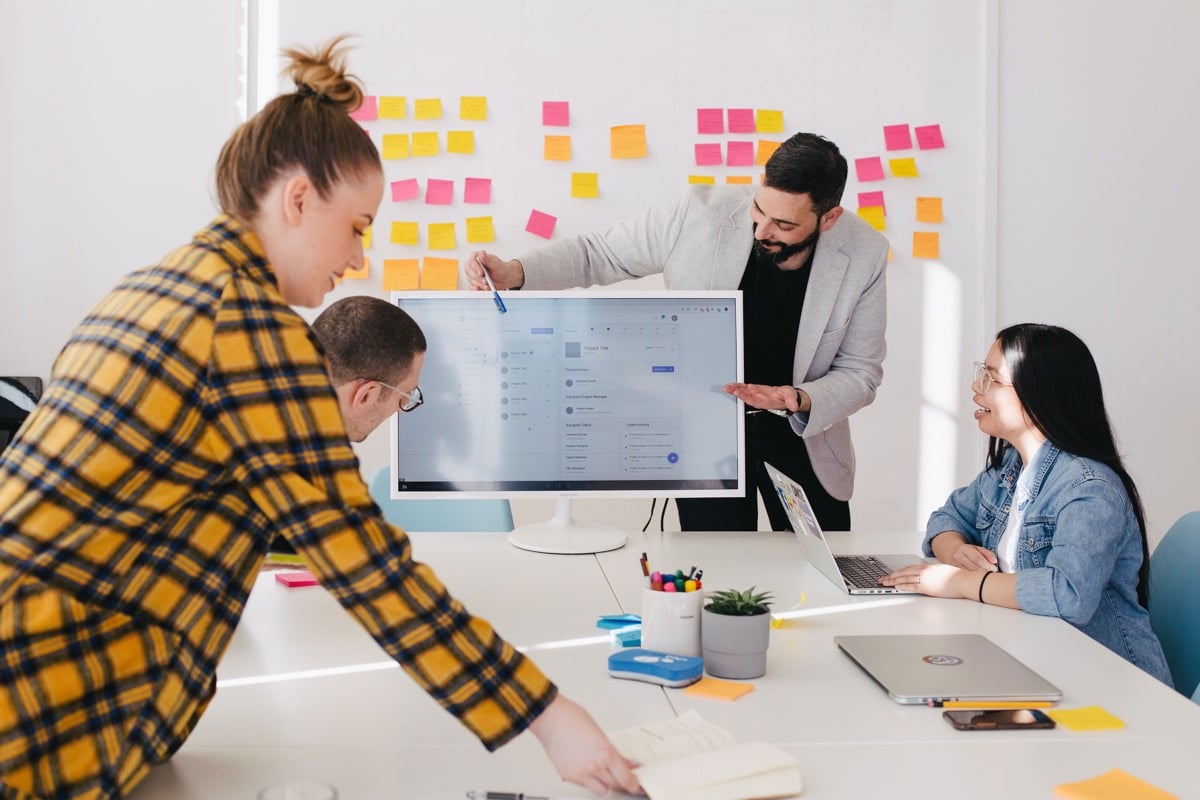 The Business Case for Upgrading

Whatever signs you identify, it’s important to look at the business case for choosing to upgrade a legacy system, Thoughtworks’ Ian Cartwright, Rob Horn and James Lewis write. It’s not enough for a legacy system to be built using old technology. The system’s performance must also impact the business financially.

By focusing on the most important outcomes for the business, CTOs can avoid the kind of failure that is common with many legacy modernization programs, says Prashant Kelker, a partner at ISG.

As an example, Kelker points to the failure of a chocolate manufacturer that tried to replace a legacy system with a new ERP solution. The project was delayed because the new solution didn’t mirror the functionality or performance of the legacy system. Sales and revenue fell because the company was more concerned with the upgrades themselves than the business case.

With a clear idea of business outcomes, organizations should choose whether to replace every legacy system at once or gradually replace legacy systems starting with the most critical, says Ruben Franzen, president of TOPdesk US.

Both strategies have their advantages and disadvantages. A complete replacement can deliver significant ROI, but it’s also disruptive and expensive. Gradual replacements are more affordable, on the other hand, but may increase vulnerabilities.

Choosing the right path isn’t always clear, which is why partnering with an expert is so important. Custom development companies with experience in upgrading legacy systems can advise on the best strategy and deliver upgrades in the most timely and cost-effective manner possible.